Serving as the Mansfield City Manager for the last 35 years, Clayton Chandler brings expertise in both public and private sector management to the job of chief executive officer for the city. Chandler manages the day-to-day operations of the city, reporting to the City Council and directing a management team of professionals. Chandler previously worked in city government in South Carolina and Ohio before calling Mansfield home in 1984.

During his tenure, Chandler has guided the city's growth and development, bringing it local and national attention. Notably, his vast knowledge of finance and fiscal management has culminated in the city earning a coveted AAA bond rating. Additionally, Mansfield was the first city, and Chandler the only U.S. City Manager to date, to have received the Entrepreneur of the Year award. Under his leadership, the city has been recognized multiple times as a Money Magazine "Best Places to Live in America", been recognized 3 times as a Gold Medal winner for an excellent park system, received the Blue Legacy Award for excellence in water conservation projects, among a vast number of additional awards. 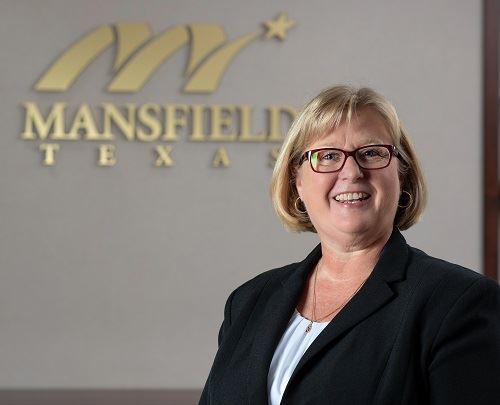 Lanners has worked in state and local government for more than 30 years and has worked for the City of Mansfield for the last 20 years. Having worked her way up in the Parks and Recreation field, Lanners was the recipient of Texas Recreation and Park Association's (TRAPS) Young Professional of the Year early in her career. She is a member of ICMA, Texas City Manager's Association (TCMA), Texas Municipal League (TML), the National Association of Historic Preservation, Texas Library Association and TRAPS.

Peter Phillis was appointed as Deputy City Manager in October 2015 and also serves as Chief Financial Officer for the City. Phillis oversees the Business Services Division which includes all aspects of financial services, economic development and the Information Technology Department.

Prior to his almost 22 years with the City of Mansfield, Phillis began his career in public accounting, working for an international accounting firm whose client base included local governments.

Phillis has notably testified before both chambers of the Texas Legislature and most recently before the Governor's Committee on Tax Reform. He has made more than 55 rating requests to Standard & Poor's (S&P), Moody's and Fitch. The City has earned a AAA credit rating with S&P. Under Phillis' leadership, the City has received more than 40 awards for financial reporting and budgeting practices. He is also a member of ICMA, GFOA and GFOAT. 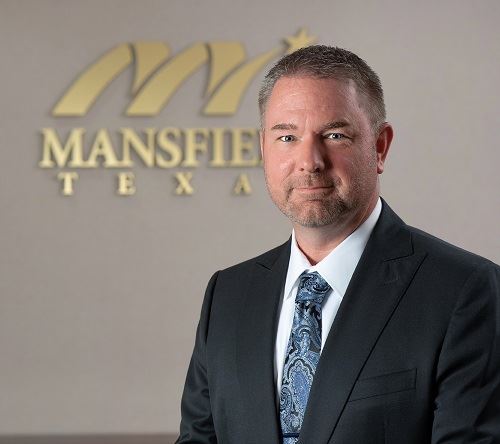 Smolinski’s 18-year career in the City of Mansfield began after serving as a United States Army Military Police Officer for seven years. Following the military he worked in the City’s Utility Department, first becoming assistant director, then director of utilities, before moving into the position of Deputy City Manager.

Smolinski is a member of ICMA, TCMA and TML. He also serves in positions on the ICMA’s Advisory Board on Graduate Education, TCMA’s Ethics Committee and the University of Texas at Arlington’s Masters in Public Administration (MPA) Advisory Board. He was awarded Public Official of the Year by the Texas Municipal Utility Association (TMUA) in 2016.

Academic: M.P.A. and B.S. University of Texas at Arlington