The Bicycle Patrol Unit was organized in 1997. The unit is instrumental in getting patrol officers to locations rapidly where an officer in a vehicle could not go and where an officer on foot would not be able to respond quickly. The bicycles are quiet and permit the officer to patrol and yet be able to hear the sounds around more acutely. The unit is very helpful during public functions such as the Hometown Celebration and Christmas in the Park.

The Unit has also had a great deal of success in several neighborhoods with long-standing traffic complaints, where they could hide and observe violators, and yet quickly overtake the violator's vehicle and make a traffic stop. 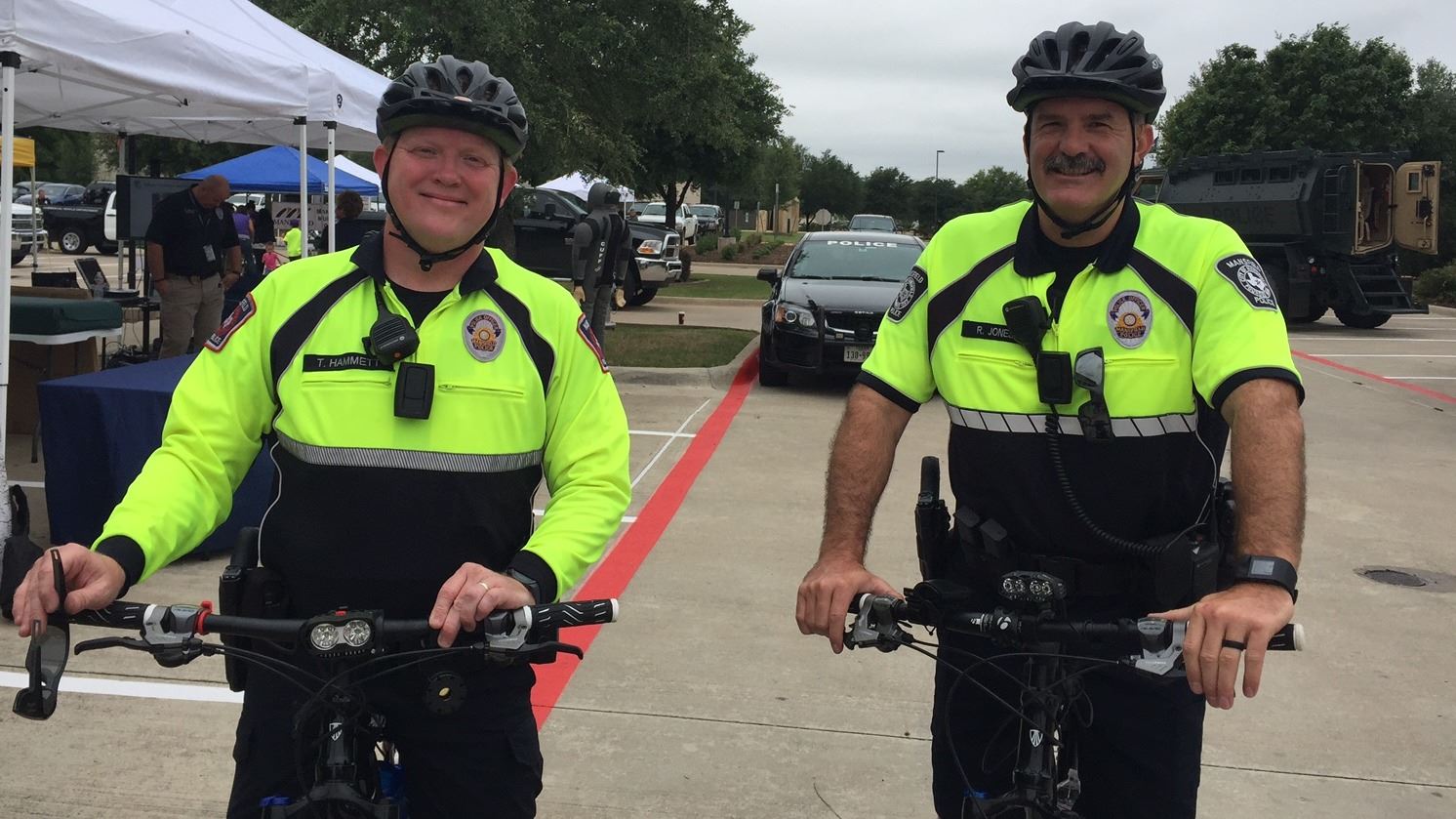