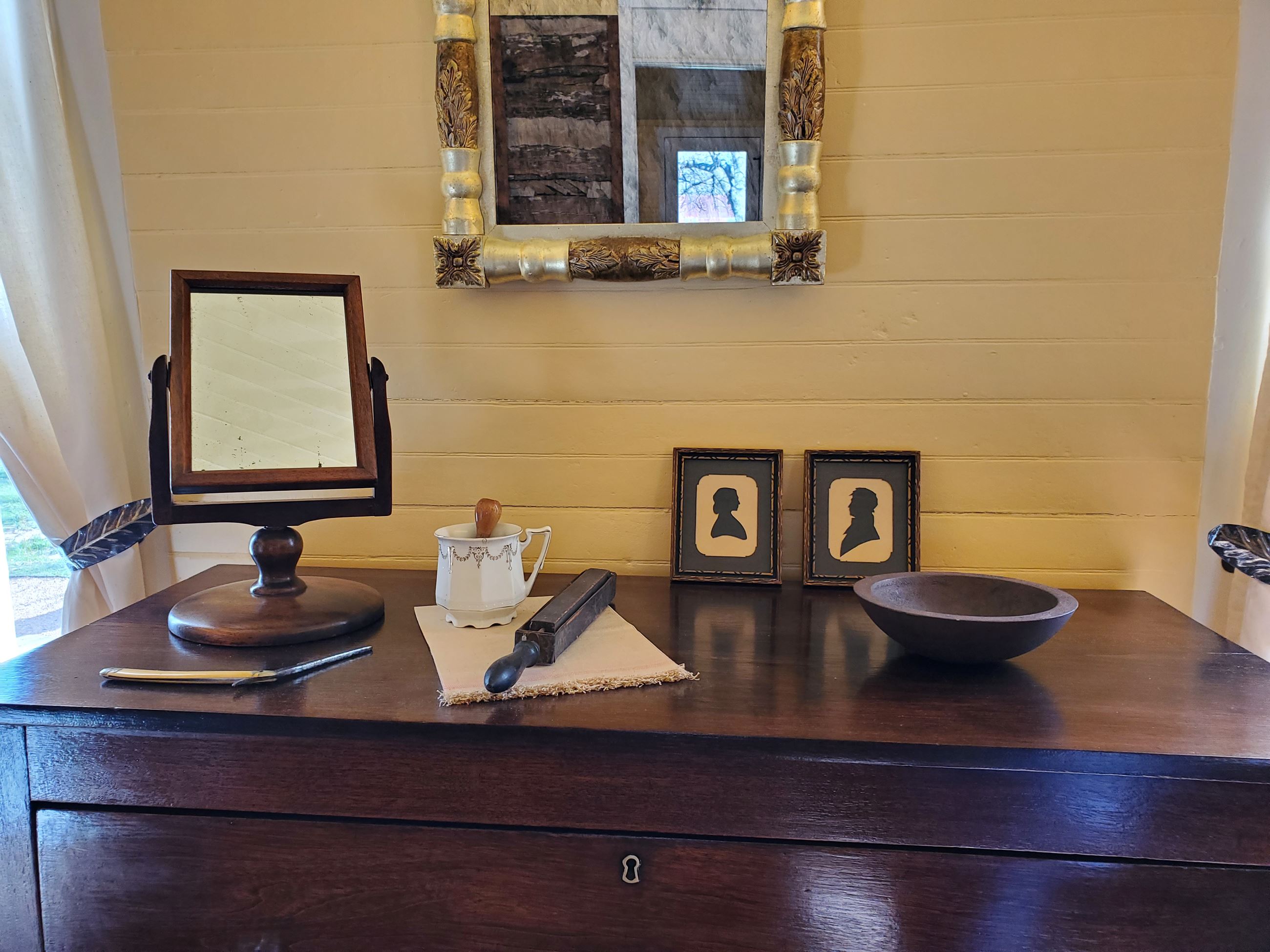 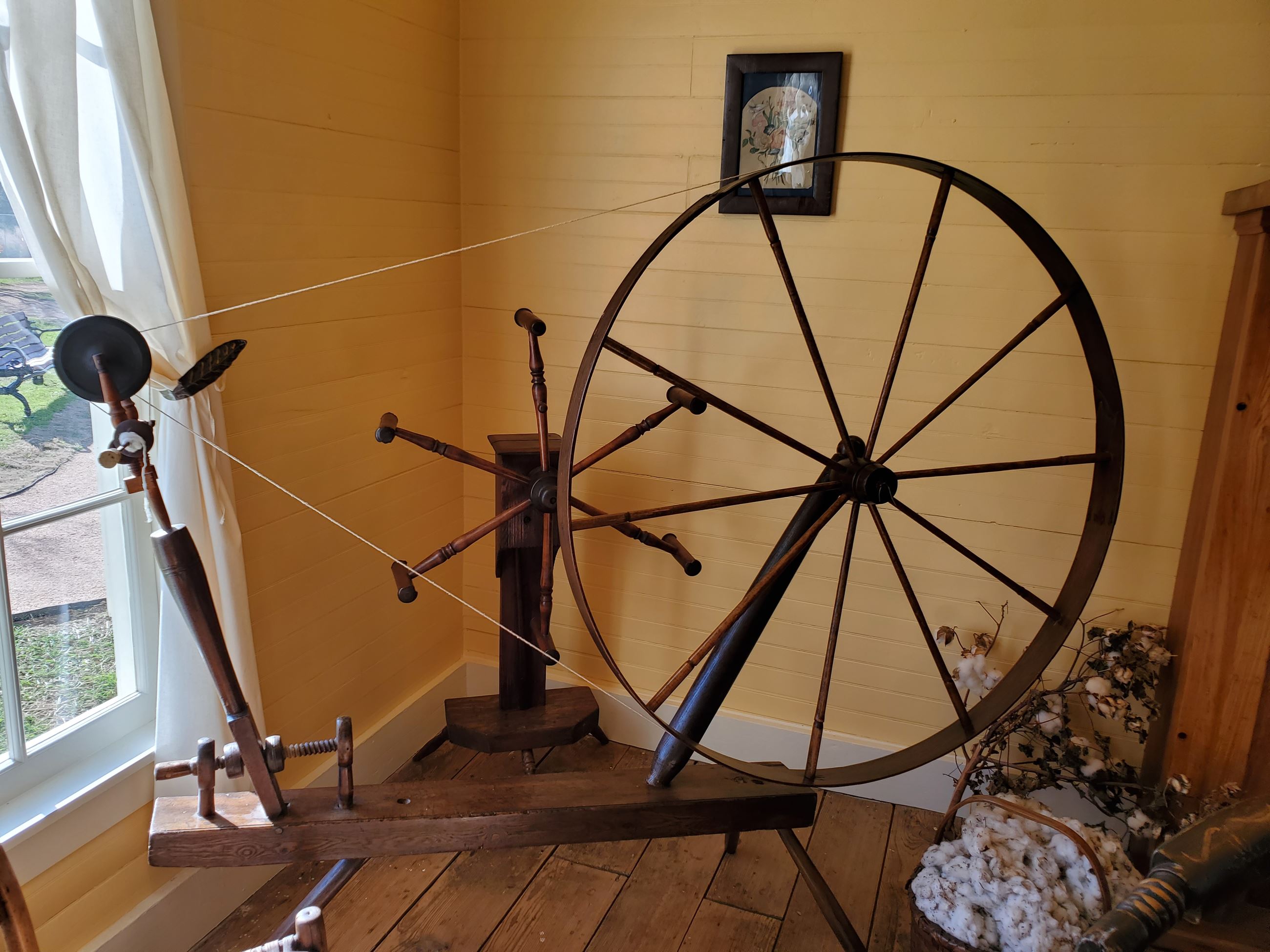 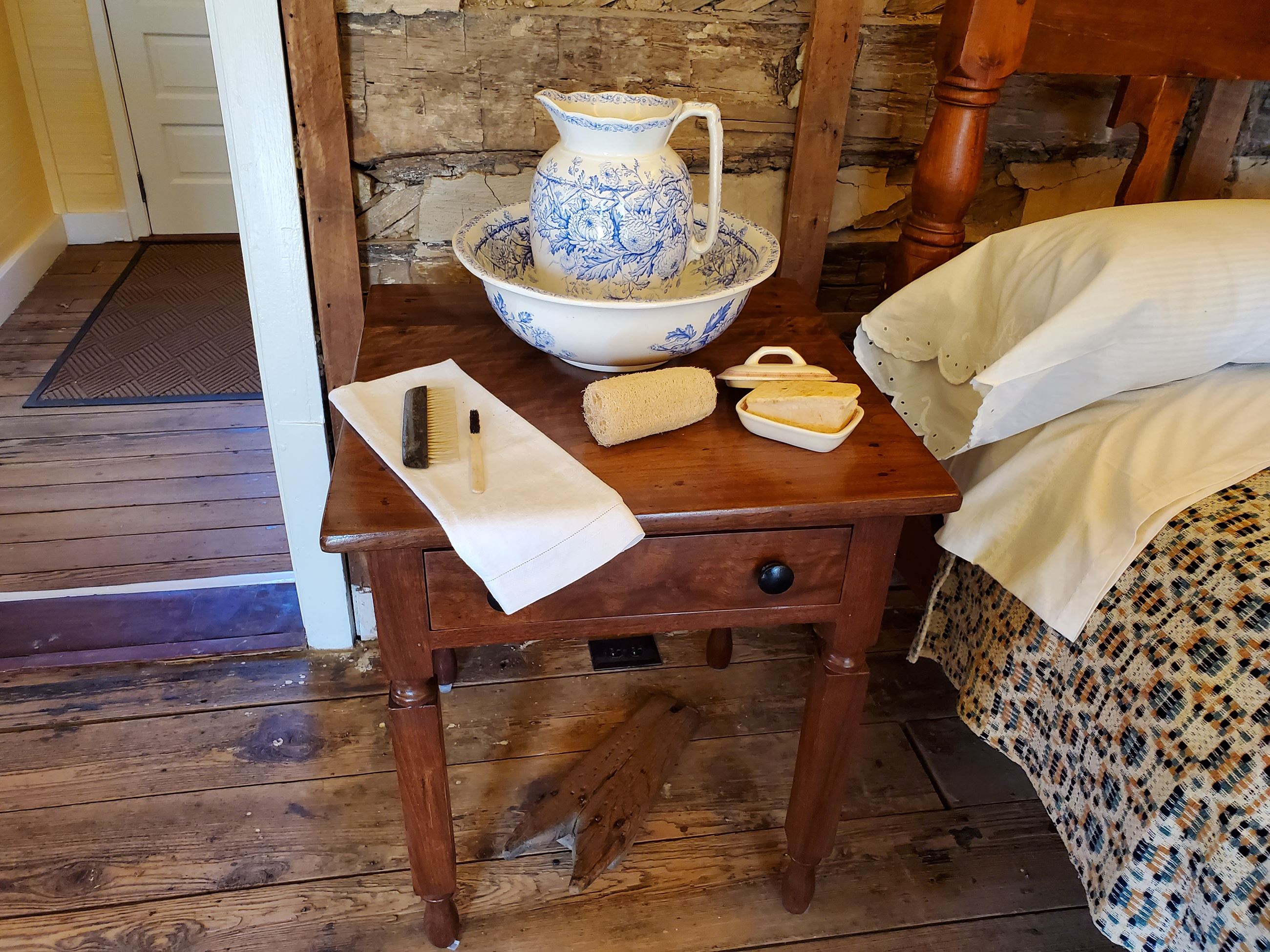 The items on display in the Man House Museum represent what could have been in the home during the time period in which Ralph Man built the house c.1865-1870. Most of the collection is from 1850s-1880s. There were no items from the Man family left in the home when the restoration process began, so the artifacts have been chosen because they could have been found in the home of someone of Mr. Man’s station and background in North Texas at that time.

The museum has one item which belonged to Mr. Man, a lady’s rocking chair which would have been purchased by Mr. Man for his wife from a furniture maker in Sabine County, TX. The museum has two other Texas-made pieces, a bed and a cupboard.

The museum is still acquiring pieces for the house. If you are interested in donating an item, contact us at musuem@mansfieldtexas.gov or 817-473-4250. 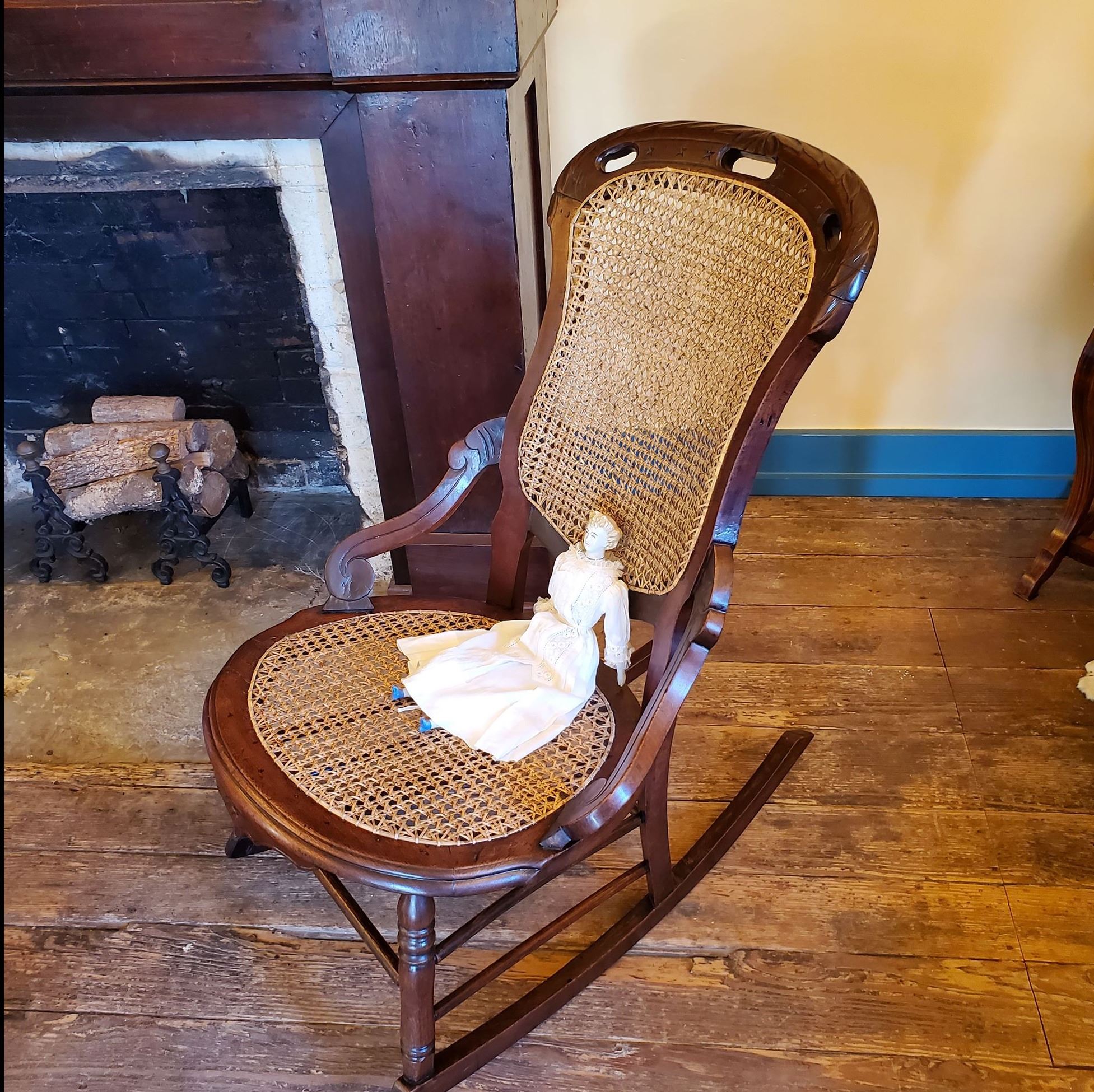 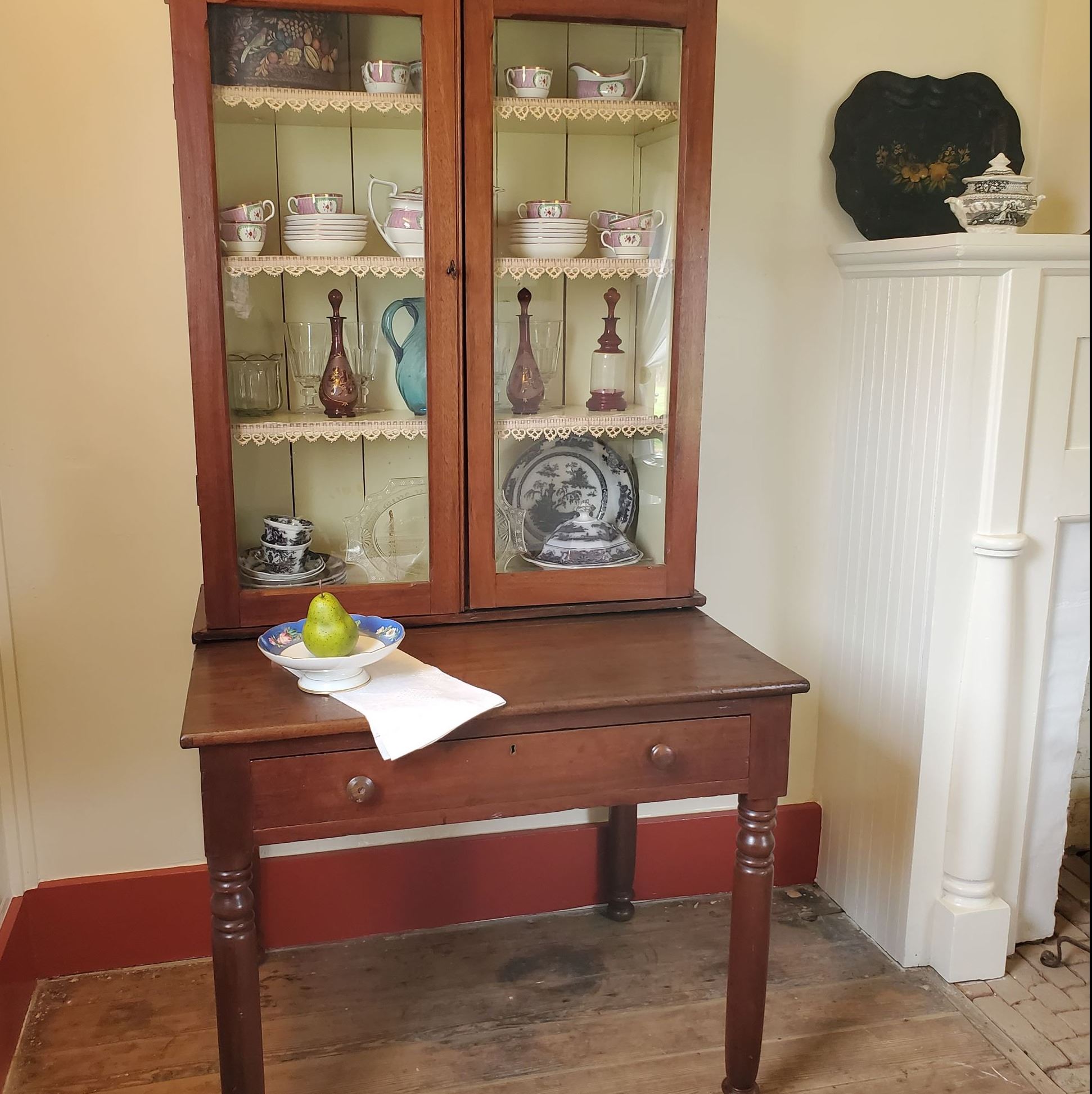