Story of the Man Family

Ralph Sandiford Man was born November 21, 1825 in Charleston, South Carolina to English immigrants John and Catherine Norton Man. The son of a brick maker, Ralph spent his youth as an apprentice carpenter. He left Charleston at age 22 to move west. He traveled to Georgia, then Louisiana and finally Harrison Co, TX in around 1850. There he met his future business partner Julian Feild as well as his future in-laws the Boisseau family.

Man and Feild moved to Fort Worth Man around 1854. They lived at Robinson’s Mill on the Clear Fork, 16 miles west of FW. They built a water powered mill along with David Mauch around 1856, the first mill in Fort Worth near the Clear and West Fork of the Trinity. The water mill ground corn and wheat, but was eventually abandoned due to drought.

Man and Feild moved to Walnut Creek where they found the ruins of a horse-powered mill from Charley Turner. The mill and its house were the only structures in what is now Mansfield at that time. In 1859 they built their mill in Mansfield, a brick, 3 story wheat and corn mill powered by a small spring nearby. Mill opened in 1860 and was the first steam-powered mill in Texas. 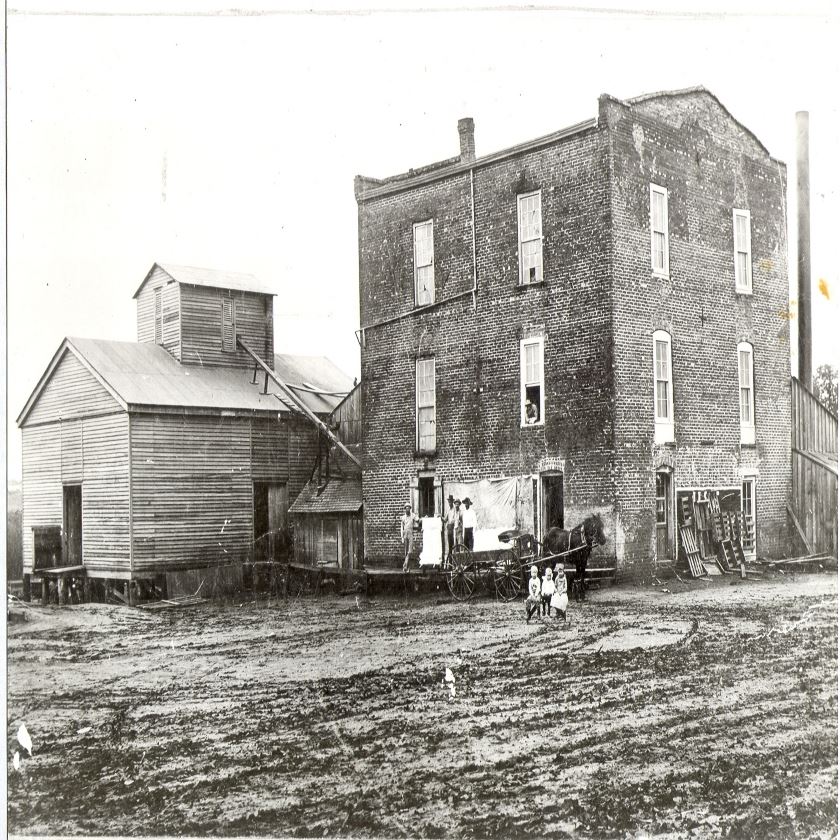 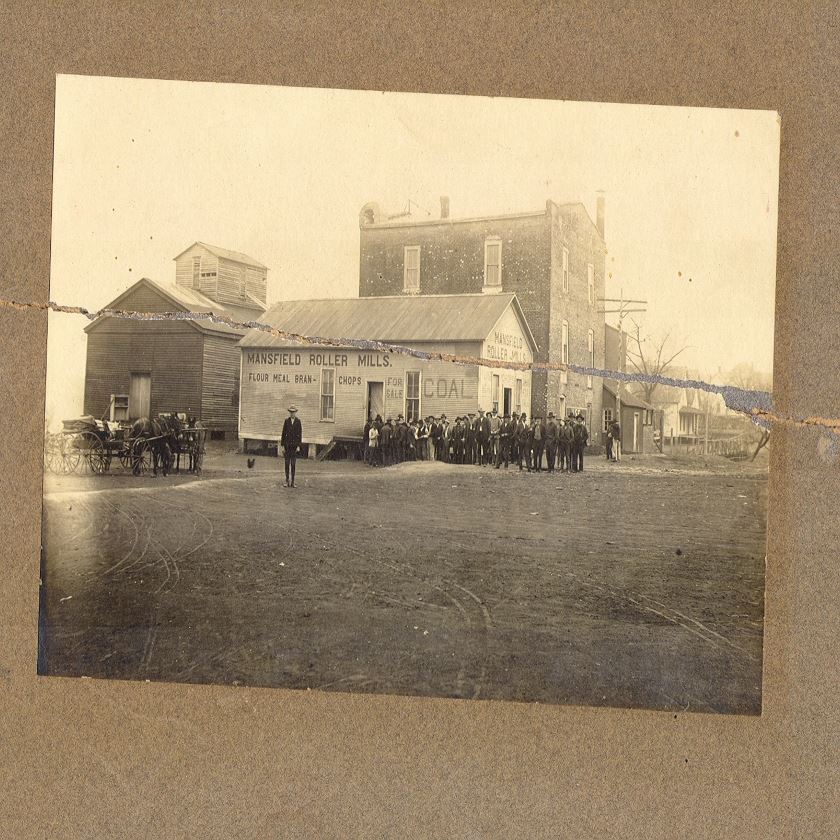 After finding financial success, Man married Julia Alice Boisseau on December 30, 1863. She was the younger sister of Henrietta Boisseau Feild. After Julia passed away in 1868, Man married Sarah Jane Stephens who died in 1880. In all Man had 6 children, 3 who survived to adulthood.

While Julian Feild eventually left Mansfield, Man lived the rest of his life in the community which became named for him. He was involved in the Cumberland Presbyterian church, giving 3 acres of his land to the church to use as a cemetery. He lived his life as a quiet, well-respected community member and business owner. Ralph Man died November 18, 1906. Man is buried in the local cemetery on the land he gave to the church.

His two surviving sons, Walter and Ned, stayed in Mansfield and were raised by Man. His daughter Norma went to live with her grandparents, the Stephens, when she was 9. They lived in Fort Worth, then on a ranch near Palo Duro Canyon.

Walter settled in Decatur operating a drug store there until his death in 1942. Edwin became an optometrist and had a watch repair business in Mansfield. Norma returned to Mansfield in 1898 to manage her father’s home and take care of him until his death. She inherited the house and lived there on and off until she moved to Decatur in 1946 a few years before her death.