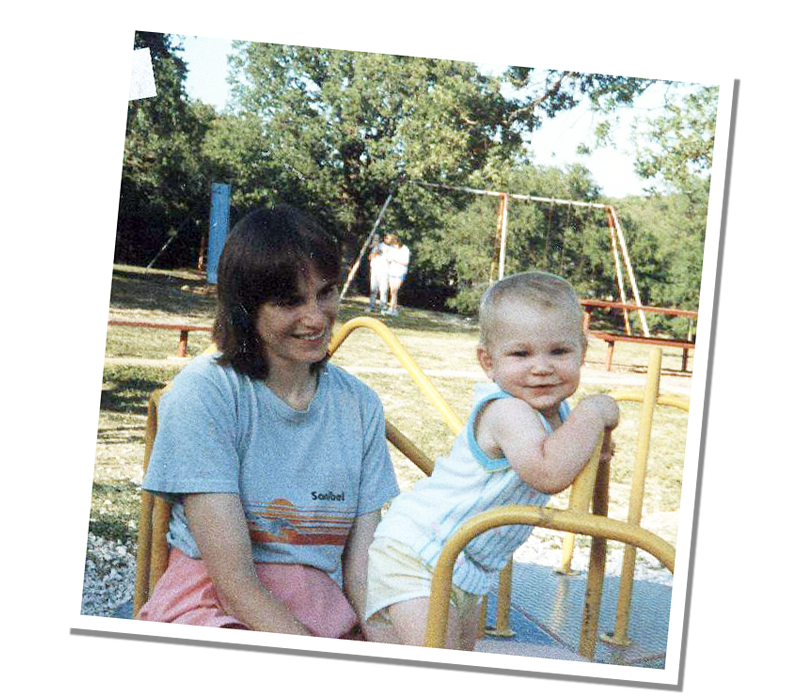 In the spring of 1960, a group of volunteers from the Mansfield Jaycees gathered to clean up some vacant City property, building picnic tables, benches and a rudimentary playground using wood donated from the downtown lumberyard. A privately-operated public swimming pool had just opened in the adjacent property, and the residents wanted a place nearby for people to enjoy a picnic, hold community gatherings and relax in what was becoming a hot spot.

Park development continued steadily in Mansfield after Julian Feild Park was built. The first parks and recreation board was created in the early 1970s to help oversee operations and guide development. The true explosion of growth came after 1992, when voters approved a half-cent sales tax to fund new park development. The Mansfield Park Facilities Development Corporation was formed to manage the new fund. This timed well with the city’s growth, and parks have been added at a regular pace ever since.

In the sixty years since those first picnic tables went up, Mansfield's park system has grown into an award-winning department of over 1100 acres, multiple facilities and public-private partnerships and a thriving recreation program. By understanding and appreciating the past, we can better prepare for and embrace the future.

Do you have a memory or photo of your family in a Mansfield park  that you'd like to share? Email them to parks@mansfieldtexas.gov and we'll add it to our collection!