Hardy Allmon Soccer Complex is a 9.4-acre park in Southwest Mansfield with two regulation-size soccer fields used for practice and rental. It also serves as a trailhead for the Walnut Creek Linear Trail.

This property was originally purchased in the early 1950s by the City as a dump. After that use shifted to a new location, the property sat mostly vacant and in disrepair.

In 1971, the land was leased to the Mansfield Trailblazers, a private rodeo club. They cleaned up the property, built an arena, concession stand and restrooms, fencing and more, operating a rodeo on the site for nearly 16 years.

In 1987, the lease was terminated and Mansfield began constructing two soccer fields to serve the growing population. Hardy Allmon Soccer Complex officially opened in 1988 and was used as a game facility by the Mansfield Soccer Association (MSA) until the Mansfield (now Skinner) Sports Complex opened in 1996.

Upon the development of soccer fields in 1989, the park was dedicated in honor of Hardy Allmon, a longtime City Council member and community volunteer. After retiring from his auto parts store, Hardy and his wife Miriam (who, incidentally, was the daughter of legendary educator and school namesake Erma Nash!) opened the Mansfield Flower Shop in Historic Downtown. The WWII veteran was also an active volunteer, assisting with the fledgling Mansfield Senior Citizens Center (now Senior Lifestyles) and the local Masonic Lodge. 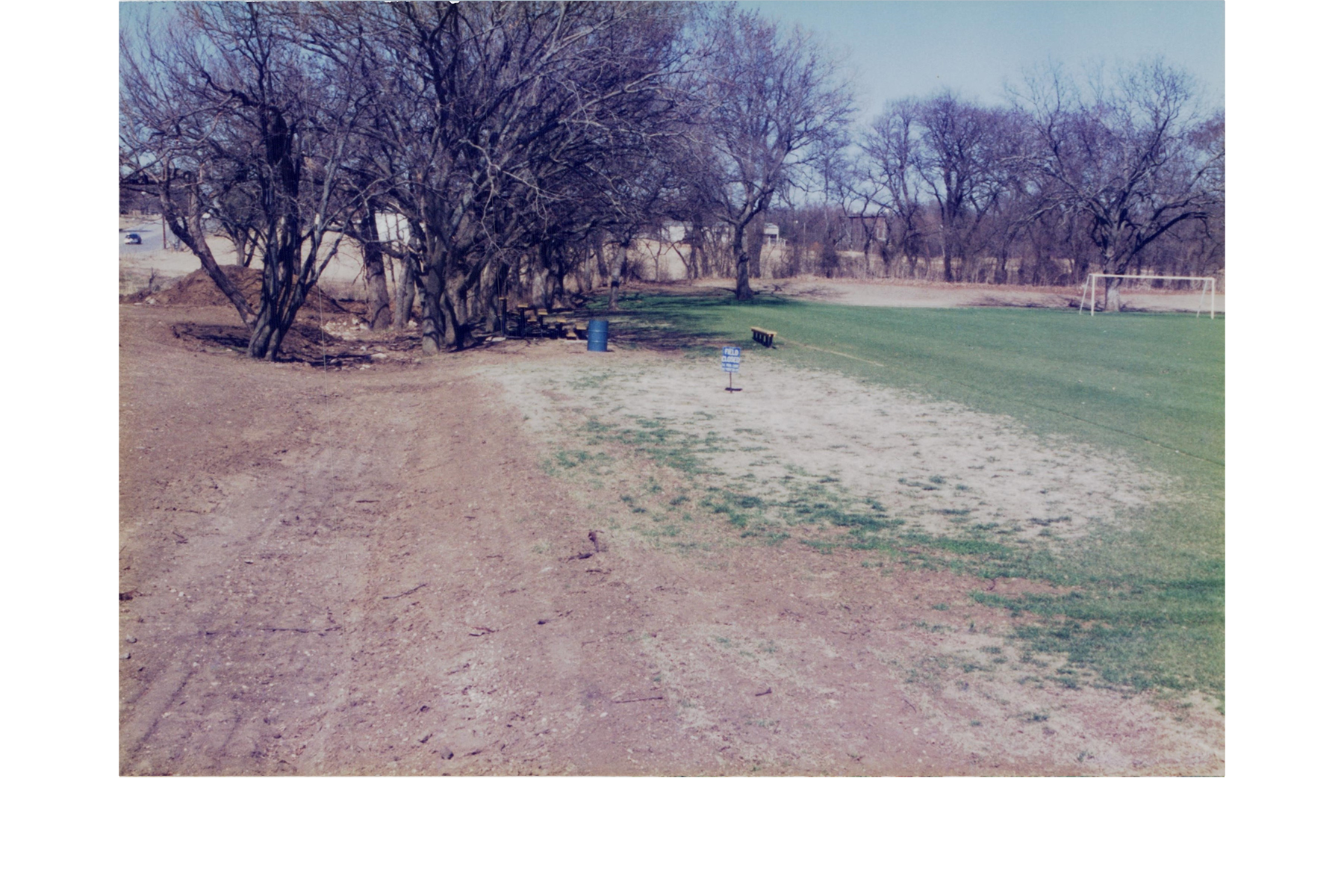