Harold M. Bell Park was built in 2019 with the Mill Valley subdivision that surrounds it, and dedicated to the city through our Parkland Dedication Ordinance. It is the city’s southernmost park, one of only three in the Southeast quadrant.  The grand opening and dedication ceremony was held on February 15, 2020.

The park was dedicated in honor of longtime Mansfield Park Facilities Development Corporation board member Harold Bell, whose service to the Mansfield community has taken him on several paths over the years, from school board trustee to parks system advocate. The one constant has been the reason for his community service: his love for Mansfield.

First moving to Mansfield in 1963, he was a member of the Mansfield Park Facilities Development Corporation for 25 years, serving more than a decade as its president. During his tenure and under his leadership Mansfield has expanded its park system to include Mike Skinner Sports Complex, Katherine Rose Memorial Park, Mansfield Activities Center, Town Park, Walnut Creek Linear Trail, Elmer W. Oliver Nature Park, Clayton Chandler Park, Pond Branch Linear Trail, four additional neighborhood parks, five public-private partnerships and the City’s first dog park, Man’s Best Field. He has helped guide the growth of a park system named three times as the best in the state of Texas. Service and dedication is a family affair; his wife Ellen Bell worked for the City of Mansfield for 30 years. 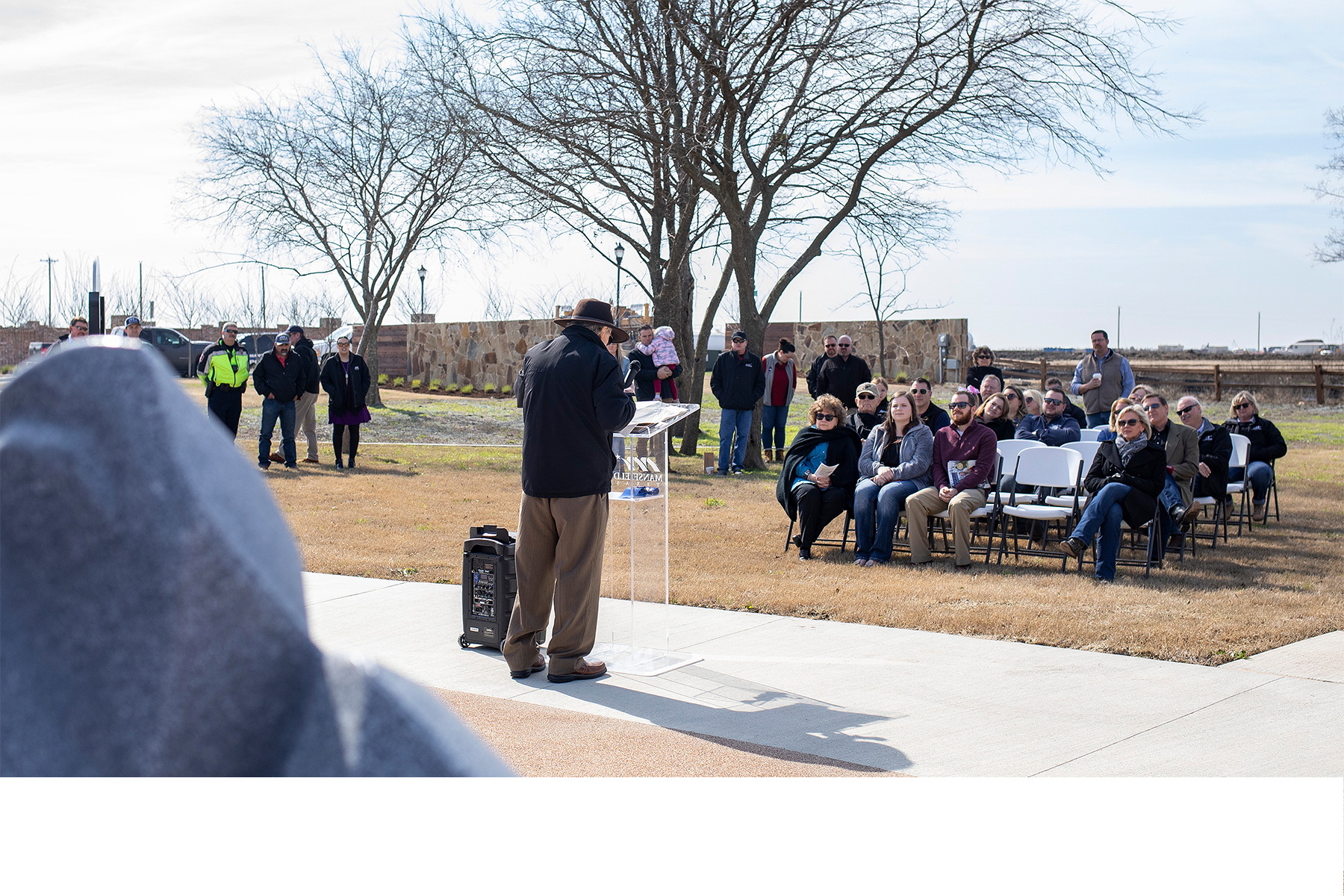