Originally known as North Park, Chandler Park was built as part of negotiations to build Walnut Creek Country Club. According to Steve Baker, then president of the parks board, the Baker-Crowe development company approached the city with their plans for the country club and neighborhood in the mid 1970s. The development could not proceed without the city supplying significant infrastructure work, as the area was mostly small farms and open fields. They negotiated for the developer to donate land to the school district for a new high school but the city was still hesitant. Superintendent Willie Pigg agreed that the school district would donate 17 acres of the property to the city if the parks board would build athletic fields for the high school students to use. With that agreement in place, North Park was born, and opened to the public with the new high school on February 20, 1976.

The land was donated by MISD in exchange for the construction and maintenance of a regulation baseball field, tennis courts and a lighted football field, which were used by Mansfield High School and open to the public off-hours.

In 2004, Mansfield received a grant from Texas Parks and Wildlife for a major renovation of North Park that added and or renovated the park to have two t-ball fields, six baseball fields, two football fields, a restroom/concession building, walking trails and picnic pavilions. As part of the dedication ceremony celebrating these upgrades held on October 19,2004, the park was renamed to honor Clayton W. Chandler, who was at the time celebrating his 20th year as City Manager.

In 2017, the park underwent another complete overhaul, this time repurposing much of the unused open spaces into community park amenities. This project added a fishing pond, looped trail with fitness stations, two playgrounds, basketball and sand volleyball courts, and the city’s first-ever splash pad and skateboard plaza. The park was closed for nearly a year during the construction, and had a grand re-opening celebration to show off all the new amenities on August 19, 2017.

The original name given was North Park, as it was the northernmost city facility in the still-small city. In 2004, after a massive renovation, the park was renamed to honor Clayton W. Chandler, the city manager since 1984, when Mansfield was still a small rural community of 8,000. By the time of 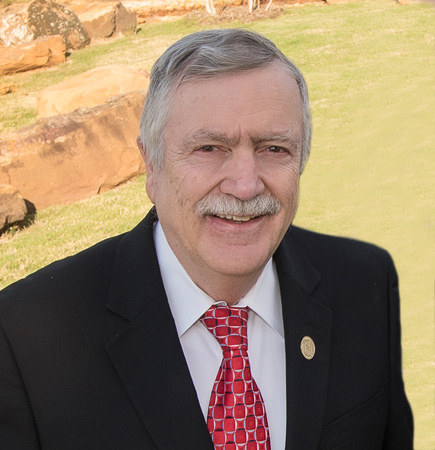 his retirement in 2020, that number had soared to nearly 75,000. During this time, Chandler guided the city’s growth and development, bringing it local and national attention. Notably, Mansfield was the first city, and Chandler the only U.S. City Manager to date, to have received the prestigious Entrepreneur of the Year award. This positive growth and strong financial performance culminated in 2018 as Mansfield earned a coveted AAA bond rating. Also during his tenure, Money Magazine named Mansfield as a “Best Places to Live in America” numerous times, citing its excellent quality of life and strong local economy.

Quality growth and exceptional services are a hallmark of Chandler’s work as City Manager. Successful public/private partnerships like Mansfield National Golf Club, Big League Dreams, Hawaiian Falls, FieldhouseUSA, and Mansfield StarCenter have not only provided outstanding park facilities for residents but made Mansfield a destination for sports travel. Chandler worked to bring new commercial and retail development, along with industries like Klein Tools and Mouser Electronics, to the city to keep its local economy strong. His tireless work on the extension of SH 360 came to fruition in 2018, giving Mansfield another opportunity to positively grow the community.

From the beautiful parks and linear trail system that have been named the best in the state to the development of the extensive medical district that has become an economic engine for the community, Chandler guided the transformation of Mansfield from a small town to a dynamic city. He dedicated time and effort to making a difference in the city through hard work and a love of community. Clayton W. Chandler Park will serve to honor his dedication to this city for generations to come. 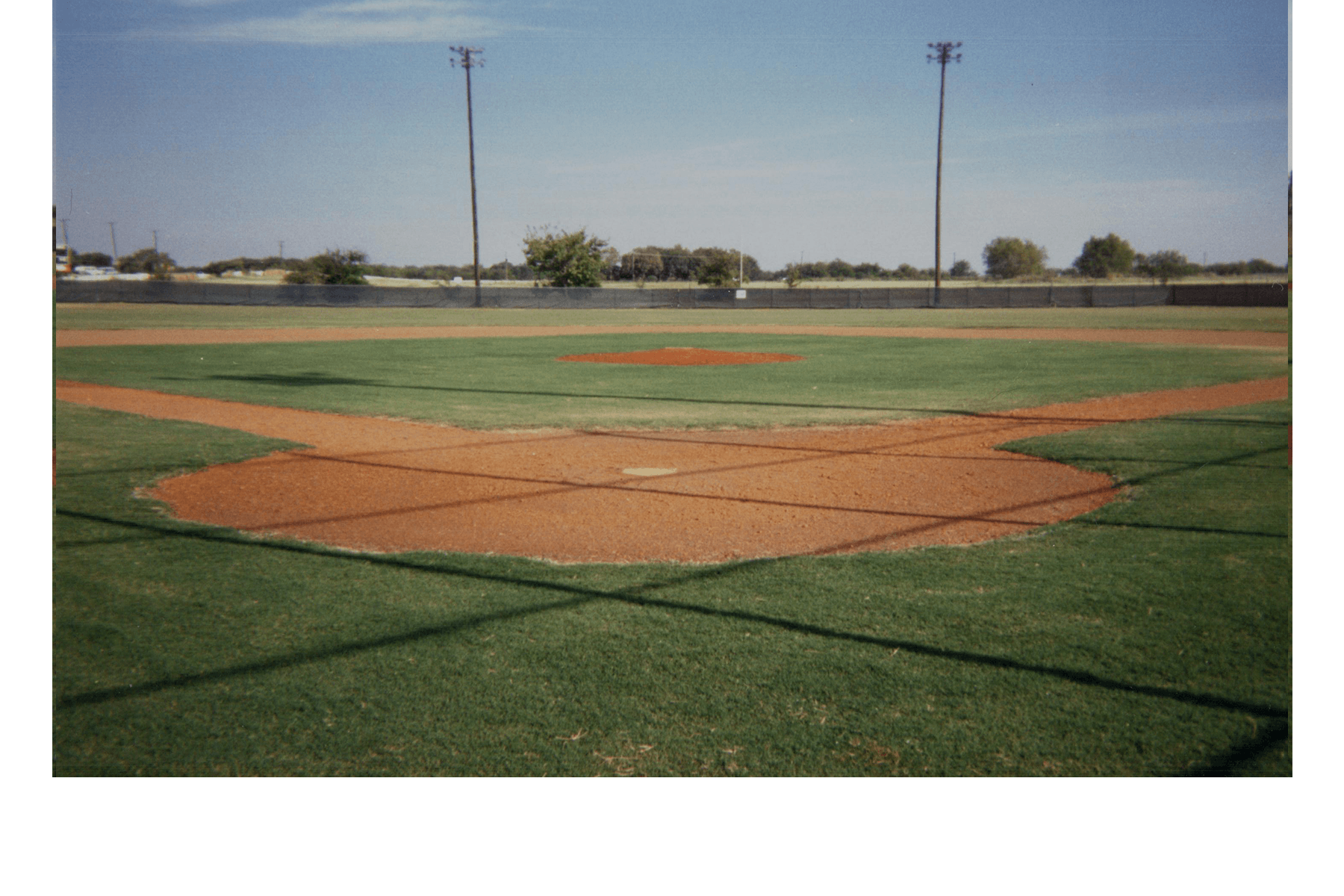