Julian Feild Park is a 9-acre neighborhood park in Southwest Mansfield with a playground, wooded area, open green spaces and Serenity Gardens, a space designed for quiet reflection and remembrance.

Julian Feild Park officially opened as City Park in the spring of 1960. The 6.9-acre tract of land was purchased by the city in 1958 as a companion space to the community's first public pool, which opened the following year. The pool was owned and operated by a private company, Baker-Hillcrest developers, but the city hoped to preserve the surrounding space for families to picnic and gather as they swam and played. The initial work to clear the land and build simple amenities like picnic tables and a playground was organized and executed by the Mansfield chapter of the Junior Chamber of Commerce, or Jaycees, using materials donated by local businesses. These additions gave families a place to gather and to host community events, and the park quickly became a very popular gathering place in the growing community.

The only park for many years in this tiny country town of 1500 residents, City Park/Julian Feild was home to many family reunions, church picnics and lazy afternoons in the lush woods.

The private pool closed in the mid-1970s and was filled in. The three acres of land that included the pool remained in Baker-Hillcrest ownership until February 2018, when the city purchased that portion to complete the property and allow room for future park expansion to the Walnut Creek Linear Trail.

In the early 1970s, a group of citizens formed the first park board. They worked to gather volunteers to help maintain and develop the park, including adding landscaping and making repairs.

Serenity Gardens, which opened on May 13, 2002, is an area of Julian Feild Park first proposed by Mansfield resident Linda Jones in honor of her daughter Adrienne, who had been murdered in 1995. After a few years of fundraising, planning and collaborating with the city, that dream became a reality, and the park was dedicated to Adrienne and two other recent victims of violent crime, Wendie Prescott, a Mansfield teacher, and Andrew Kline, another local teen. In the years since, countless residents have found peace and solitude in the winding paths and blooming gardens.

In 2008, the city added six ecofriendly Texas SmartScape gardens in conjunction with the Mansfield Garden Club and Keep Mansfield Beautiful. The purpose of this garden is to educate citizens on the ecological, economic and aesthetic benefits of using landscaping plants, shrubs, grasses and trees that are native or adapted to the regional climate and local conditions.

In 2016, the playground and benches were replaced with updated models in 2016, an expansion that included making all walkways accessible and adding special-use swings, including special needs chair swings and generational swings. In 2021, Julian Feild was identified by City Council as the intended location for a future Veterans Memorial. 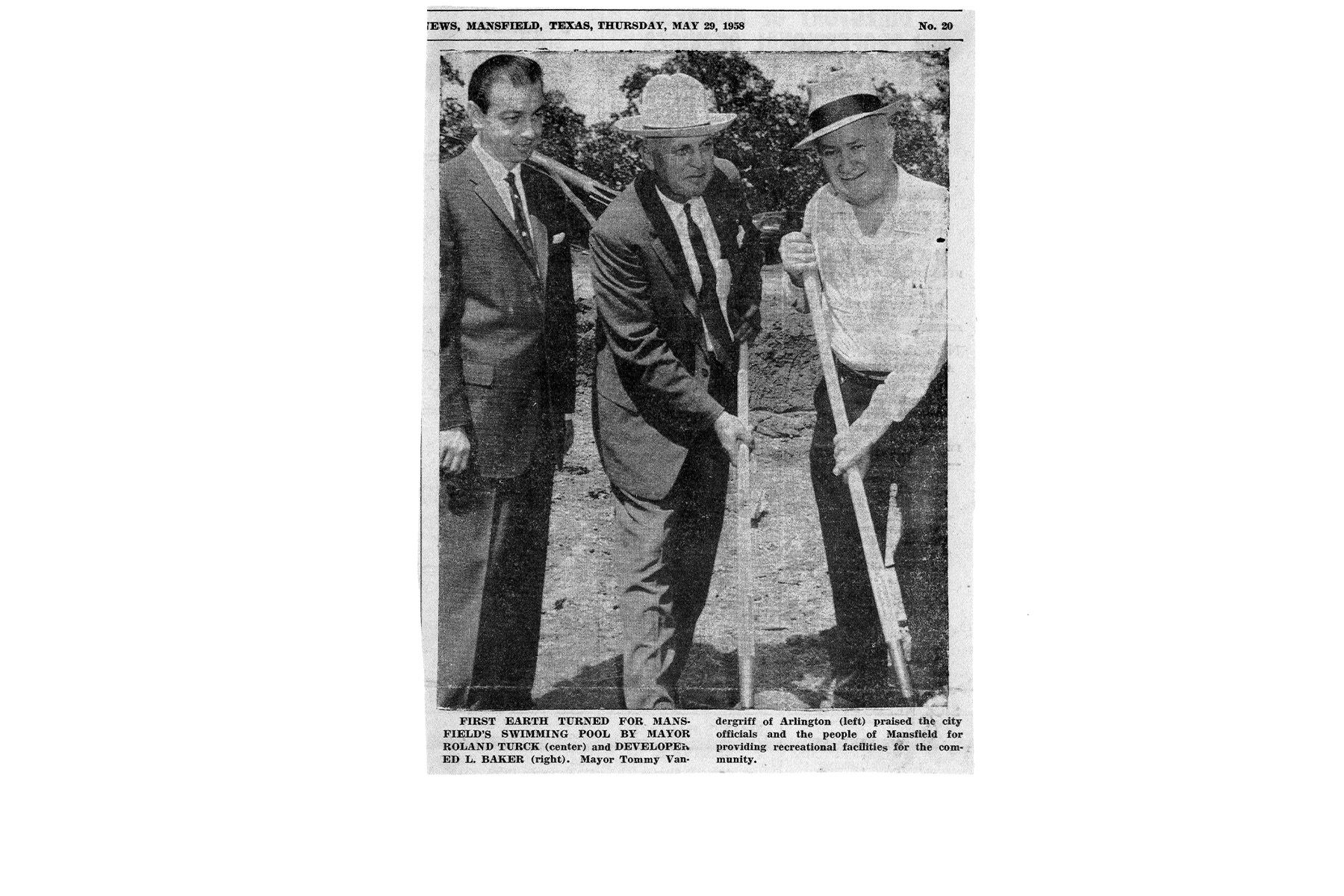 In the early years, it was referred to simply as City Park or Broad Street Park. By the 1970s, it was called Live Oak Park. In 1973, council voted to dedicate the park to Lon T. Hubbard, former mayor who led the efforts to purchase the property. A few months later, that decision was reversed. 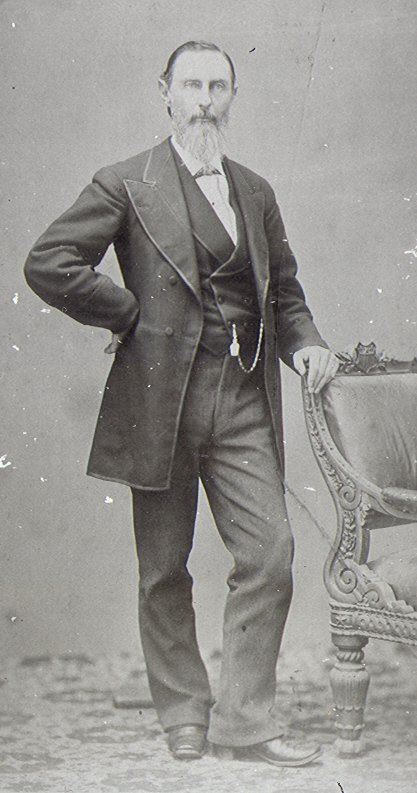 Today, the park is named after one of the city's original founders. Ralph Man and Julian Feild built a gristmill in 1865, establishing the community that would become Mansfield. The original spelling of the city was Mansfeild, like Julian's name, but it was changed a few years later on request by the USPS, fearing confusion over the nontraditional spelling. To date, the park remains one of the few places the correct spelling of Julian Feild is publicly recognized.

Julian Feild was born on August 14, 1825 in Virginia. Orphaned in 1840, he moved to Tennessee, then Virginia before arriving in Harrison County, Texas, where he befriended a man named Ralph Man. The two became great friends and business partners. With Man, Feild brought his family to Fort Worth in 1854.

Julian Feild brought many firsts to Fort Worth, Mansfield and Tarrant County in general. With the partnership of a Methodist preacher, W.J. Masten, he set up the first general store in an abandoned army cabin. Feild was also the first postmaster of Fort Worth. In April of 1854, Feild and nine other Masons met in his store and organized the first Blue Lodge. Julian Feild was one of the leading campaigners in 1856 to move the county seat of Tarrant County to Fort Worth. .

Man and Feild helped finance the building of the first grist mill in Fort Worth but it failed after years of drought. Around 1860 Feild and Man came to the area known as Walnut Creek and Cross Timbers. Together, the two men hired local help and built the first steam powered grist mill in Texas. A great abundance of business came to them for several years. The mill filled large government orders, and wagons came from as far as the Rio Grande. Captain Feild and Man were exempt from military service in the Civil War because they needed to keep their flour mill grinding wheat for the soldiers.

Across Broad Street, from the mill, where the McKnight building presently stands, was the Feild and Man Mercantile Store. It was the first store of its kind in Mansfield. Julian’s wife, Henrietta, was in charge of Mansfield’s first and, for many years, only inn. Their home and inn faced south in the block formed by West Broad Street and First Avenue.

Captain Feild was physically big, decidedly optimistic, and liked to take an active part in organization and secret orders. Feild operated wagon trains after the Civil War, but there is little knowledge of his activities. The "Feild’s Freighters” operated in West Texas as far as Fort Belknap and Fort Griffin. They also went into Indian Reservations in Indian Territory in Oklahoma and New Mexico Territory.

No one is certain of the time of Feild’s departure from Mansfield, but it is said that he was drawn back to the elegant functions and society of Fort Worth in the late 1870s. Records show that he served on the Fort Worth Board of Aldermen in 1884 and 1885. He served as Fort Worth postmaster once again in 1885 and he was also one of the signers of the 1890 plat of Mansfield.